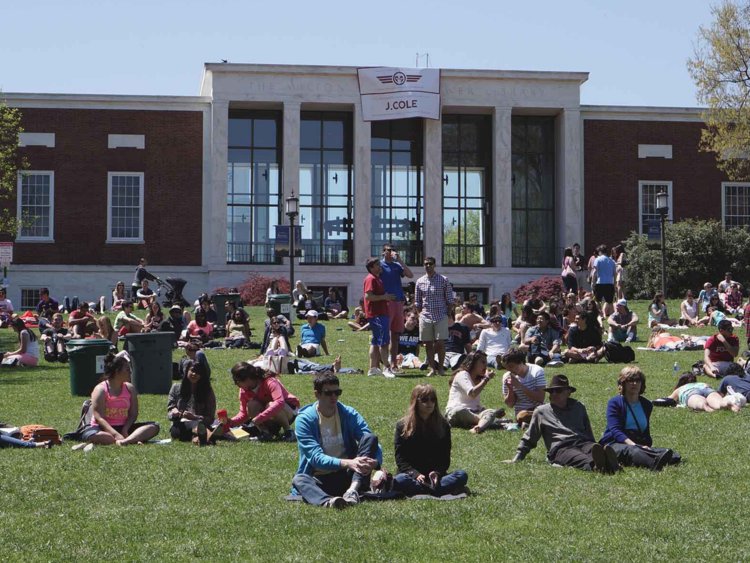 As a new semester begins, the 2020 election cycle is already in full swing, which means presidential candidates will start courting college-aged voters. And this time around, the candidates have their full attention.

According to the 2019 State of the Student report by learning services company Chegg, 80% of college students said they intend to vote in the 2020 presidential election. The percentage is much higher than the actual 2016 college-student voter turnout, which was 48.3%, according to The National Study of Learning, Voting, and Engagement (NSLVE), conducted by Tufts University. But rather than falling strictly along party lines, 1 in 3 students say neither the Democratic nor the Republican party reflect their political views, the new Chegg study found.

The report, which surveyed 1,001 students in both two-year and four-year colleges, found that only 8% of students do not intend to vote, while 12% were unsure.

Some students feel that politicians aren’t addressing their concerns. Chegg cited Martin, a Baruch College senior, who said, “the majority of students agree that we have different socio-political exposures and experiences with regards to topics like the environment, race, and government intervention, which are not being reflected by politicians today.”

“Our generation is empowered,” Anaid, a Mount Holyoke College sophomore, told Chegg. “With how heated politics are, college students feel like it’s their duty to make their voices heard.”