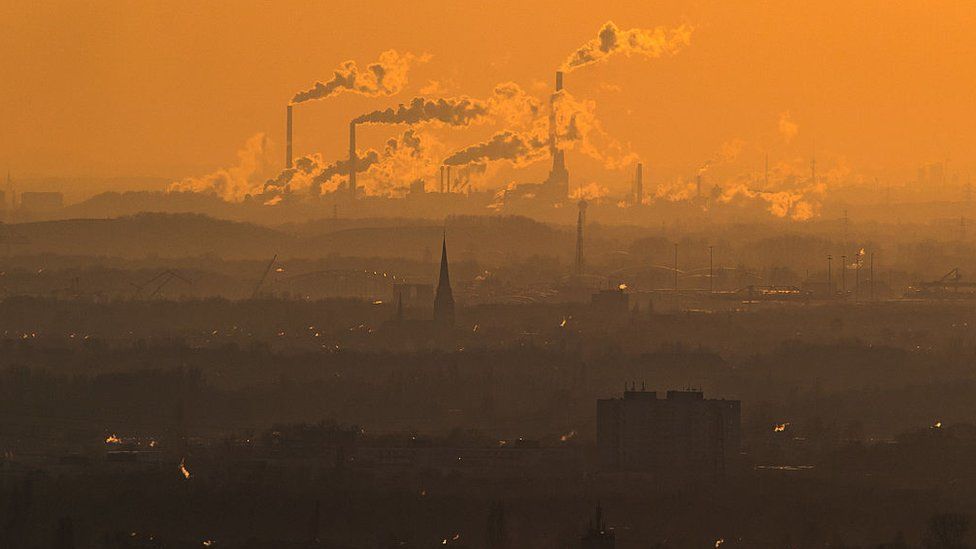 Their Emissions Gap report says country pledges will fail to keep the global temperature under 1.5C this century.

The Unep analysis suggests the world is on course to warm around 2.7C with hugely destructive impacts.

But there is hope that, if long term net-zero goals are met, temperatures can be significantly reined in.
Just a few days before COP26 opens in Glasgow, another scientific report on climate change is “another thundering wake-up call”, according to the UN Secretary General, Antonio Guterres
This week, we’ve already had a study from the WMO showing that warming gases were at a new high last year, despite the pandemic.

Now in its 12th year, this Emissions Gap report looks at the nationally-determined contributions (NDCs) or carbon-cutting plans that countries have submitted to the UN ahead of COP.

These pledges run up to 2030 and have been submitted by 120 countries. Unep has also taken account of other commitments to cut warming gases not yet formally submitted in an NDC.

The report finds that when added together, the plans cut greenhouse gas emissions in 2030 by around 7.5% compared to the previous pledges made five years ago. 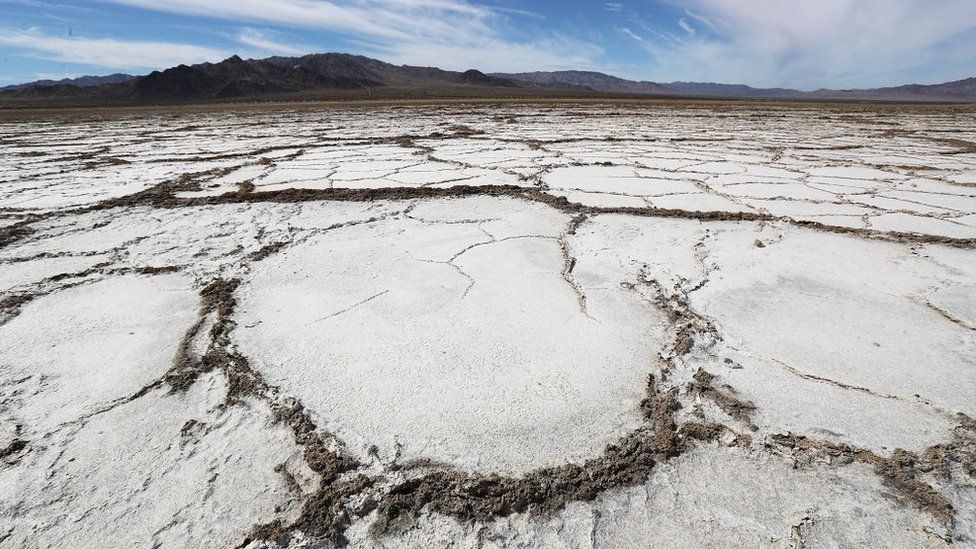 This is nowhere near enough to keep the 1.5C temperature threshold within sight, say the scientists who compiled the study.

To keep 1.5C alive would require 55% cuts by the same 2030 date. That means the current plans would need to have seven times the level of ambition to remain under that limit.

“To stand a chance of limiting global warming to 1.5C, we have eight years to almost halve greenhouse gas emissions: eight years to make the plans, put in place the policies, implement them and ultimately deliver the cuts,” said Inger Andersen, executive director of Unep.

“The clock is ticking loudly.” 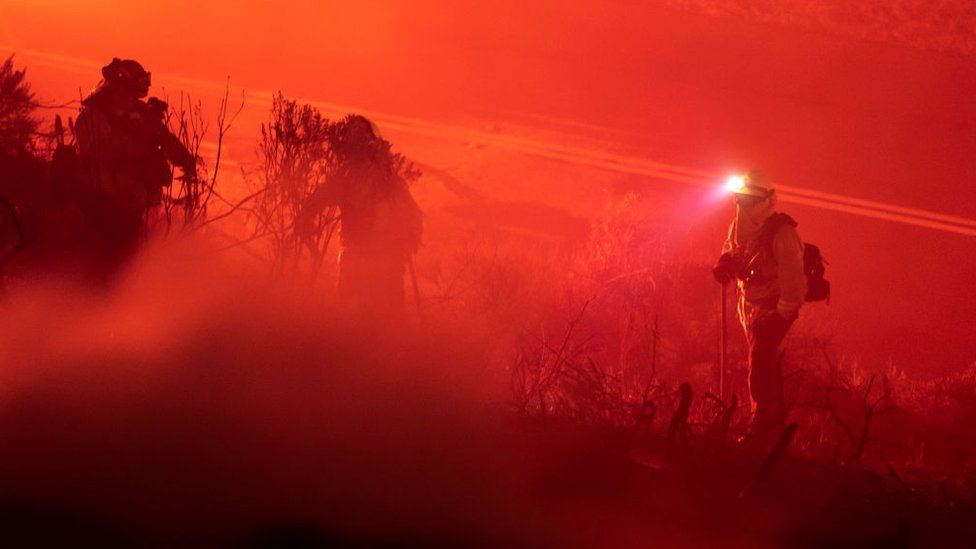 According to the authors, the current pledges would see the world warm by 2.7C this century, a scenario that Antonio Guterres calls a “climate catastrophe”. 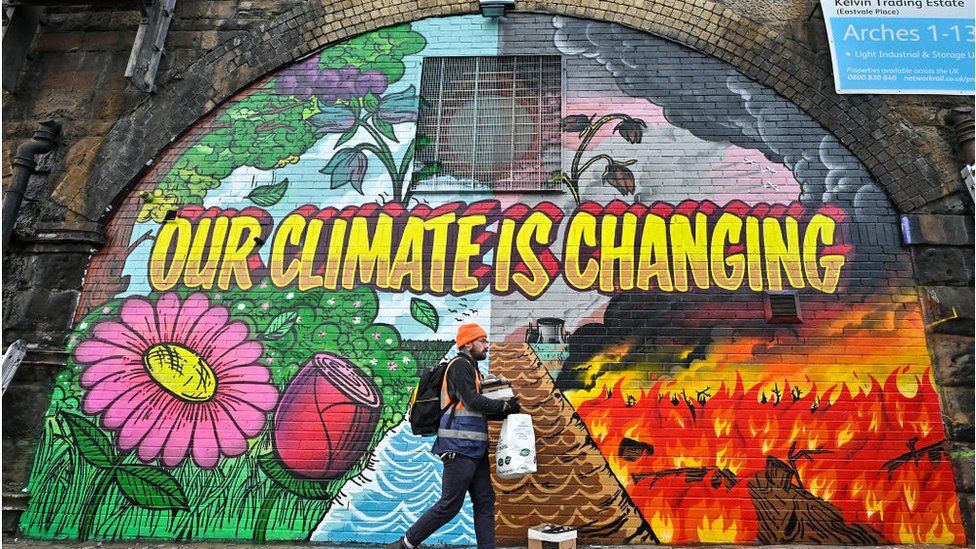 He believes the report highlights the failures of political leaders.

“The emissions gap is the result of a leadership gap,” he said at the launch of the study.

“But leaders can still make this a turning point to a greener future instead of a tipping point to climate catastrophe.”

As Mr Guterres suggests, there are some hopeful signs in the report.

Around 50 countries plus the EU have pledged a net zero target for the middle of this century.

These strategies cover over half of greenhouse gas emissions.

The Unep analysis finds that if these plans were implemented fully, this could shave 0.5C off the temperature rise by 2100.

This would bring the global temperature level down to 2.2C, which would see dramatic and deadly impacts from warming but would be a step in the right direction from where the world is currently headed.

The problem, though, is that many of these net zero goals are ambiguous, say the authors – particularly among the world’s 20 richest nations, where a dozen long-term plans are said to be quite vague.

Many delay significant cuts until after 2030, raising serious doubts about whether they can really deliver net zero just 20 years later.

Another hopeful sign relates to methane. The report also says there is great potential to make progress on these emissions, which are the second largest source of warming. 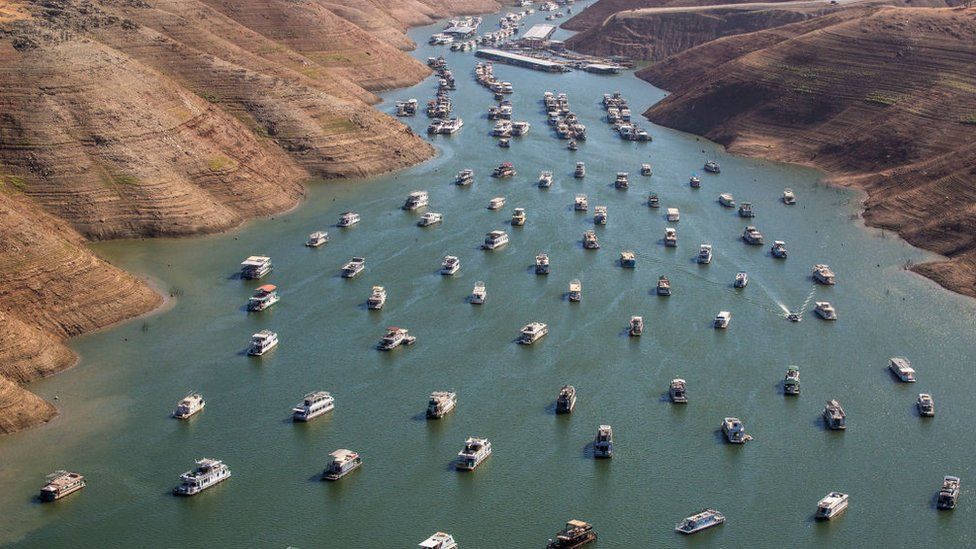 Up to 20% of these emissions from fossil fuels, from waste and from agriculture could be curbed at low or no cost.
However, the opportunity to develop a far greener world as the world recovers from Covid is in danger of being lost, say the authors.

They find that around 20% of recovery investments will support renewables and the green economy.

“The huge sums spent to recover economies from Covid-19 are a once-in-a-generation opportunity to boost low-carbon technologies and industries. In most cases, this opportunity is not being taken,” said Brian O’Callaghan, project manager of the Oxford University Economic Recovery Project, and an author on the Unep report.

“This is a particular slap in the face for vulnerable nations who are suffering the worst consequences of climate change…we remain without a commitment from the highest emitters to cover the loss and damage that they have brought on the world.”

« THE COST OF LIVING
CONSERVATION MODELS »