This company turns emissions into fuel

New York (CNN) – The world’s industrial sector — places like steel mills, refineries, and chemical plans — contributes over 30% of global greenhouse gas emissions. Where most people see this only as pollution, Chicago-based LanzaTech considers it opportunity.

The biotech startup has developed a way to turn emissions into ethanol, a renewable fuel that is commonly used in US gasoline.

“Instead of letting carbon emissions come out of a steel mill, we capture them, we put them in our bio reactor and ferment — just like making beer — to make ethanol,” said LanzaTech CEO Jennifer Holmgren.

The key to the process is a gas-eating bacteria developed specifically for fermentation. The company says the bacteria feeds on the emissions, rather than feeding on sugar or corn, to generate ethanol. 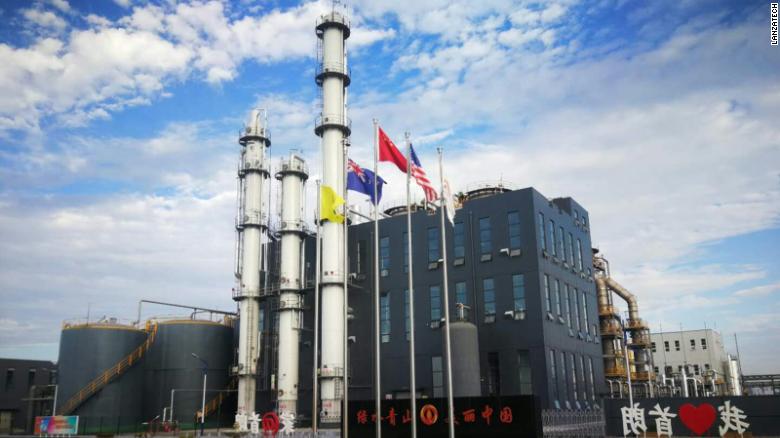 “It’s a naturally occurring organism, and what we’ve done is directed evolution so that we’ve optimized it,” she said.

Last year, LanzaTech installed its first system at a steel mill in China. The company says it’s recycled enough carbon to make 9 million gallons of ethanol, which can be combined with jet fuel to power commercial planes.

Now LanzaTech, which has raised more than $250 million from investors over the last 14 years, is expanding into industries beyond steel mills and developing new strains of bacteria that can produce ingredients for things like nylon, rubber and plastic.

Green alternatives are increasingly crucial to fighting the growing threat of climate change. The Earth’s temperature is on track to rise 1.5 degrees Celsius by 2050. Scientists project we may see detrimental climate impacts if global carbon emissions is not drastically reduced by then. 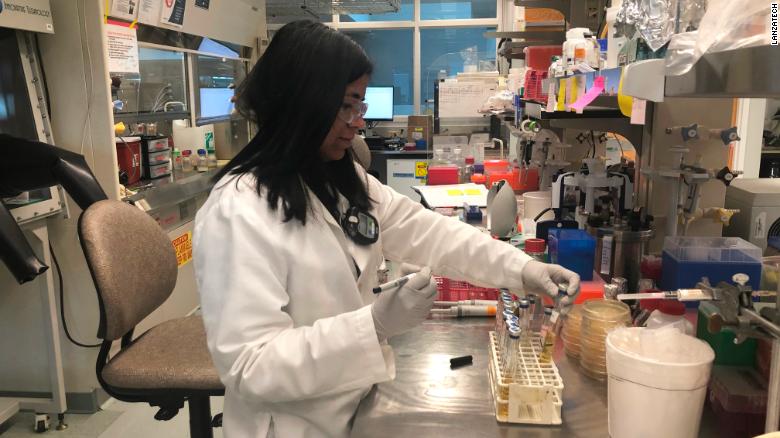 Julio Friedman, a senior research scholar at the Center for Global Energy Policy at Columbia University, told CNN Business it’s impressive that “a company turning CO2 into fuel can be profitable and reach commercial scale.” But he said much work still needs to be done.

“We need dozens of companies like them and we need all of them to maximize their market potential,” Friedman said.

Not to mention the technology is still years away from commercial adoption. It costs $55 million for a company to install it at a plant, but CEO Holmgren argues businesses can earn a return on their investment in three to five years because it products a commercial product (ethanol).

“I would like to be able to, in the next three years, have in place the equivalent carbon reduction of taking about a billion cars off the road,” she said.

Other companies are also developing innovative ways to cut global emissions. Massachusetts-based Cambrian Innovation turns contaminated wastewater into renewable energy, and Canadian firm Enerkem extracts carbon from trash and converts turns it into a gas, which can be used to make biofuels.