The trick that makes you overspend Employing the “decoy effect” could bend others to your will, improve your finances, and more.

When you buy a cup of coffee, you might have noticed that of the three size options – small, medium and large – the medium-sized serving often costs almost as much as the large. Given the apparent bargain, have you ever opted for the biggest and most expensive option?

If so, you have been nudged by a cognitive bias known as the “decoy effect”, in which the deliberate presentation of an additional, slightly less attractive option – in this case, the relatively expensive medium-sized coffee – pushes you to pay out more money than you would have rationally chosen. “If you frame options in a certain way, you can nudge people in the direction of higher-priced products,” says Linda Chang, a psychologist at Harvard University.

The decoy effect was first investigated as a potential marketing strategy to influence consumer choices such as this, but the latest research shows that it could also have potent effects in recruitment, healthcare, even politics. It shows us just how easily our judgement is swayed by the context in which the facts are presented – even when that additional information may have no bearing on the overall judgement.

By learning about the decoy effect, you may become less susceptible to this unconscious influence. You may even discover ways to put it to your own use as a tool for persuasion. 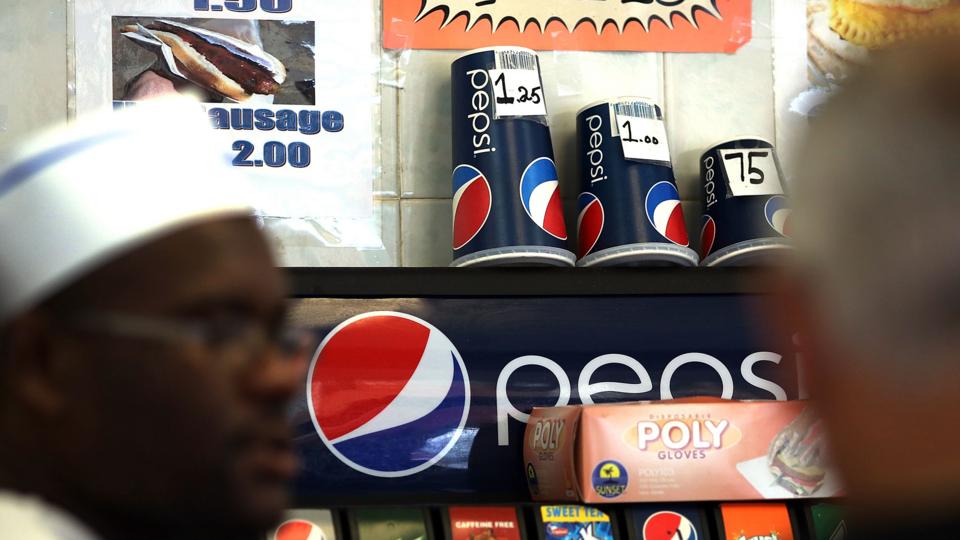 Like many of the now infamous cognitive biases that plague our thinking, the decoy effect was first documented in the 1980s, and the best way to understand these experiments is to consider an example.

Imagine you are choosing flights from the following options.

In this case, the researchers found that most people would choose Flight A, since it is cheaper than Flight C, but with a shorter waiting time – even though it is considerably more expensive than B.

Now look at a different set of flights:

In this scenario, most people’s preference is now Flight B.

Logically speaking, that makes no sense: B should be no more attractive now than in the first example because the waiting time and price are still exactly the same. But the change in Flight C – to have an even longer stopover – has altered the way the participants perceived the other possibilities, so that now they preferred to suffer a longer waiting time for a cheaper price.

In each case, Flight C – “the decoy” – was designed to appear similar to, but slightly less attractive than one of the other options (the “target”). And that comparison boosts the target’s perceived desirability. Experiments examining choices such as these have found the use of a well-designed decoy such as this can shift opinion between the other two options by as much as 40% – showing just how easily our decisions can be swayed by the way they are framed.

Crucially, as the first scenario shows, this placement of a dud option can even mean that the consumer is willing to pay more money – making the decoy effect of very keen interest to marketers.

Psychologists still debate the exact reasons for this particular effect, but one idea is that the comparison with the decoy offers us an easy justification for an otherwise arbitrary decision. If you were to compare just A and B, it’s hard to know exactly how to appraise the trade-offs between cost and waiting time – how much money is 90 minutes’ extra wait really worth? But if one option is obviously better than the decoy – Flight C – on one of those measures, you have a ready-made reason to explain your preference.

These patterns of behaviour have been observed for many different kinds of goods – from beer to TVs, cars and houses: an unattractive third option changes people’s preferences between the two other possibilities.

In his book, Predictably Irrational, Dan Ariely described how The Economist uses a decoy effect to encourage readers to opt for a more expensive subscription to its magazine. In this case, the publishers offered a digital subscription for just $59, a print subscription for $125 and a third option of a combined print and online subscription for the same price – $125. The print-only choice here is clearly a decoy, since it offers less than the print and online package for the same price, but Ariely found that its mere presence substantially increased uptake of the combined subscription (rather than the digital only). Indeed, when only two options were available, readers were 52% more likely to go for the much cheaper online-only option, compared to a choice involving a third decoy.

The decoy effect may also be rife in sales of high-end goods. A recent paper from the University of British Columbia has documented the influence of the decoy effect on the diamond market, finding that the presence of slightly inferior, but equally expensive products can contribute more than 20% of the retailers’ profits. 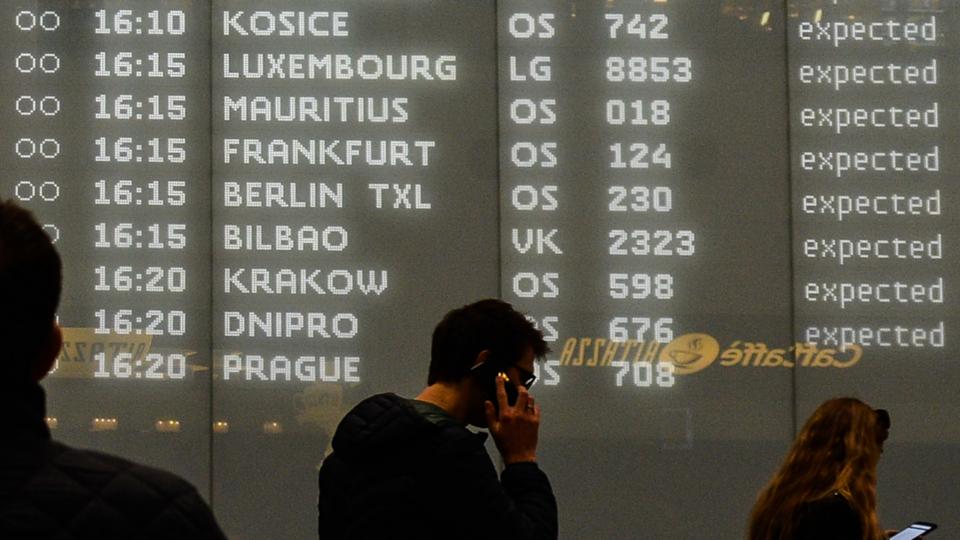 Not everyone is equally susceptible to the decoy effect. In line with the research on other cognitive biases, the researchers have found that it depends on your thinking style. Questionnaires, for instance, can determine whether some people are more prone to listening to their gut feelings, or whether they are more analytical and prefer deliberative reasoning. (It is the more intuitive thinkers who are most likely to be swayed by a decoy.)

Interestingly, hormones can play a part in that: higher levels of testosterone, for instance, tend to make people more impulsive, which means they are more susceptible to the decoy effect. (Even more evidence that the historic notion of biological men as the “rational sex” is completely unfounded). The decoy effect is also prevalent in group decision making – we can’t rely on others to debias our thinking.

Besides identifying who is more or less vulnerable, scientists have also explored the decoy effect in different circumstances, besides consumer decisions. Ariely, for instance, has found that it might be present in dating. According to his research, we tend to fancy someone more if they appear alongside a “decoy” who is similar looking, but slightly less attractive. That’s worth remembering if you are flicking through profiles on Tinder – your perceptions of someone’s attractiveness will depend on who came before or after.

The decoy effect might also influence our voting in elections, and recruitment decisions. In these kinds of situations, the “decoy” may appear by accident rather than having been deliberately placed in the selection, but if you do come across two candidates who are similar, but one is slightly superior to the other, it will heighten your regard for them compared to the other competitors.

Chang, who has conducted research on the decoy effect on hiring decisions, wonders if this may become a particular issue as algorithms begin to screen candidates and present options to recruiters. “It could be the case that you’re presenting choices consisting of decoys, and so you’re actually pushing people in favour of some options,” she says. It’s not just recruiters who may be affected: recent experiments suggest the decoy effect can also influence the potential employee’s choices of workplace benefits.

On a more positive note, scientists in the UK have also started to consider whether the decoy effect might be used to encourage people to make healthier life choices. Christian Von Wagner, a reader in behavioural science and health at University College London, for instance, recently explored people’s intentions to undergo a vital – but unpleasant – screening for colorectal cancer. He found that given the choice between arranging an appointment for the screening or not having the procedure at all, many people chose not to go. But if he also presented them with a third option – an appointment at a less convenient hospital with a longer waiting time, ie, the decoy – the uptake was greater. 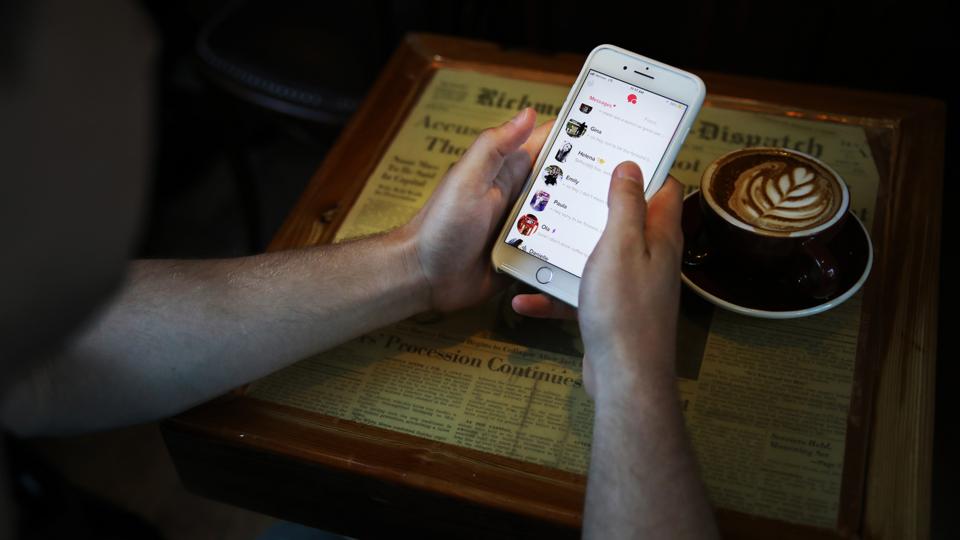 As we saw with the other examples, this wasn’t because people chose the undesirable decoy – it simply made the screening at the original hospital appear less burdensome. In later work, Von Wagner also offered female participants the option to be examined by a doctor of the same gender (the preference) or a different gender (the decoy). Once again, the presence of the decoy increased people’s intentions to undergo the procedure. “It was very clear evidence for the presence of the decoy effect,” Von Wagner says – and proved to be more effective than other strategies, such as trying to appeal to people’s conformity by emphasising the number of other people who were also taking the test.

Here the decoy effect might save lives. But we could all apply its principles to hone our own persuasive skills in our personal and professional lives. If you are discussing travel plans with friends, for instance, and haven’t decided yet where to go, you might present two alternative arrangements at your city of choice, but one with a slightly more expensive hotel. Even if your friends might have otherwise selected a different location, the comparison might just prime them to opt for your preferred option.

Just don’t be a victim of it yourself. Whether you are buying headphones or deciding on a retirement plan, deliberately ask whether you are really choosing the option you need or want, with the attributes you were originally seeking, or whether you were distracted by a deliberately unappealing alternative. Like an expert sniper trained to avoid false targets, you may find that your judgement suddenly becomes a lot more incisive.