British Airways has cancelled services to more than 15 long-haul destinations next year. 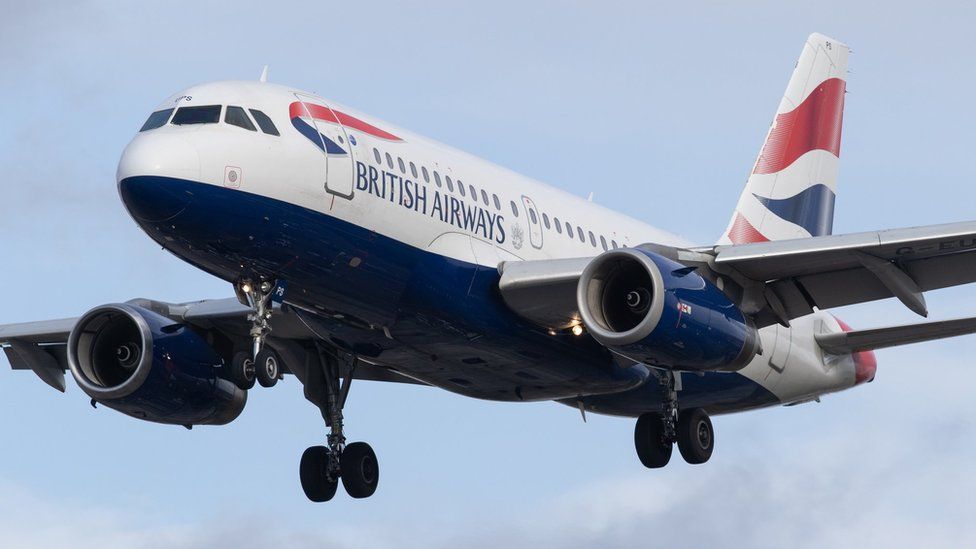 The news comes as many airlines cut staff and drop routes as passengers cut travel amid the pandemic.

Routes to cities in North America such as Pittsburgh, Calgary and Charleston have gone, alongside flights to Seoul, Kuala Lumpur and Osaka.

The Seychelles, a popular winter holiday destination, has also been removed.

Muscat, Jeddah and Abu Dhabi routes are axed, and BA will also temporarily suspend flights to Sydney, Bangkok and San Jose during the summer of 2021.

Passengers have contacted the BBC to say they have had trips cancelled in 2021 and are waiting for advice from BA on whether they will receive a refund or a flight voucher.

BA said it was sorry and that customers on cancelled flights are entitled to a full refund.

Like other airlines, the pandemic meant global travel restrictions had forced it to operate a reduced and dynamic schedule, it said.

It advised customers on affected flights to check the BA website for the latest flight information.

BA has said previously that the pandemic has hit it harder than anything ever before, with losses that outstrip the financial crisis of 2008 and the September 2001 terror attacks on the World Trade Center in New York.

Losses totalled almost £4bn in the first half of this year.

The airline controversially made about 10,000 staff redundant in the summer, as it fought to save money and limit burning through cash reserves as passenger numbers collapsed.

Previously, BA has said it does not expect international travel to return to pre-pandemic levels until 2023.