Apple, Google, and Netflix don’t require employees to have 4-year degrees, and this could soon become an industry norm 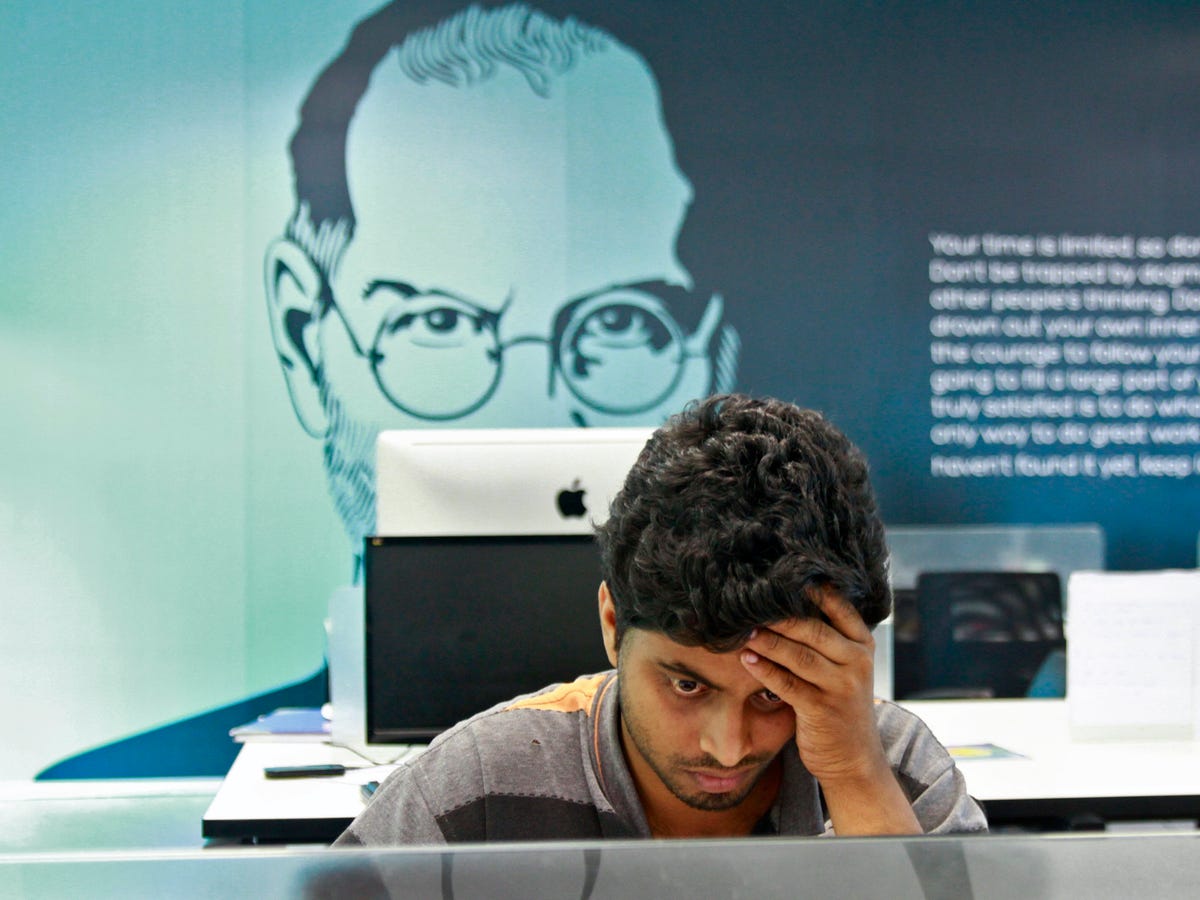 Students assume getting a four-year degree — and taking on the thousands of dollars of student-loan debt that comes along with it — is the only way to get your foot in the door at top companies such as Apple, Google, and Netflix.

But that isn’t always true.

Prominent business leaders such as Siemens USA CEO Barbara Humpton and Apple CEO Tim Cook are already questioning the need for four-year degrees altogether. Cook recently said that about half of Apple’s US employment last year included people who did not have four-year degrees. Cook reasoned that many colleges do not teach the skills business leaders need most in their workforce, such as coding.

Humpton, too, dismissed the idea that a four-year degree guarantees career-readiness: “All too often, job requisitions will say they require a four-year degree, when in fact there’s nothing about the job that truly requires a four-year degree — it merely helped our hiring managers sort of weed through the crowd and get a smaller qualified candidate group,” Humpton recently said at the White House during the first American Workforce Policy Advisory Board meeting.

Now prominent companies such as Google and Apple are hiring employees who have the skills required to get jobs done, with or without a degree. LinkedIn found many of today’s hottest companies to work for do not require that employees have a college degree. After further analysis of the data, LinkedIn identified specific positions more likely to be filled by noncollege graduates, including electronic technicians, mechanical designers, and marketing representatives.

That being said, college degrees seem to pay off. Workers that hold at least a bachelor’s degree earned more than the $932 median weekly earnings for all workers in 2018, according to a recent report from the US Bureau of Labor Statistics.

But because degrees often require taking on student debt, many Americans cannot afford college degrees. Only 42% of high-school sophomores go on to earn a two-year or four-year degree, according to the US Department of Education. Even among students who graduate from college, a significant number of new graduates are underemployed, meaning they work jobs that don’t require a college degree.

As many expect automation to displace a quarter of the workforce, experts and researchers are already tossing around alternatives to help prepare young employees for work. For instance, Rich Feloni, a Business Insider reporter, wrote about a recent report that suggests apprenticeship programs, which mix school and on-the-job training, could better prepare the workforce of the future.

“Our company, as you know, was founded by a college drop-out,” Cook said at the White House panel. “So we’ve never really thought that a college degree was the thing that you had to have to do well. We’ve always tried to expand our horizons.”

« Where Companies Go Wrong with Learning and Development
SINGER »