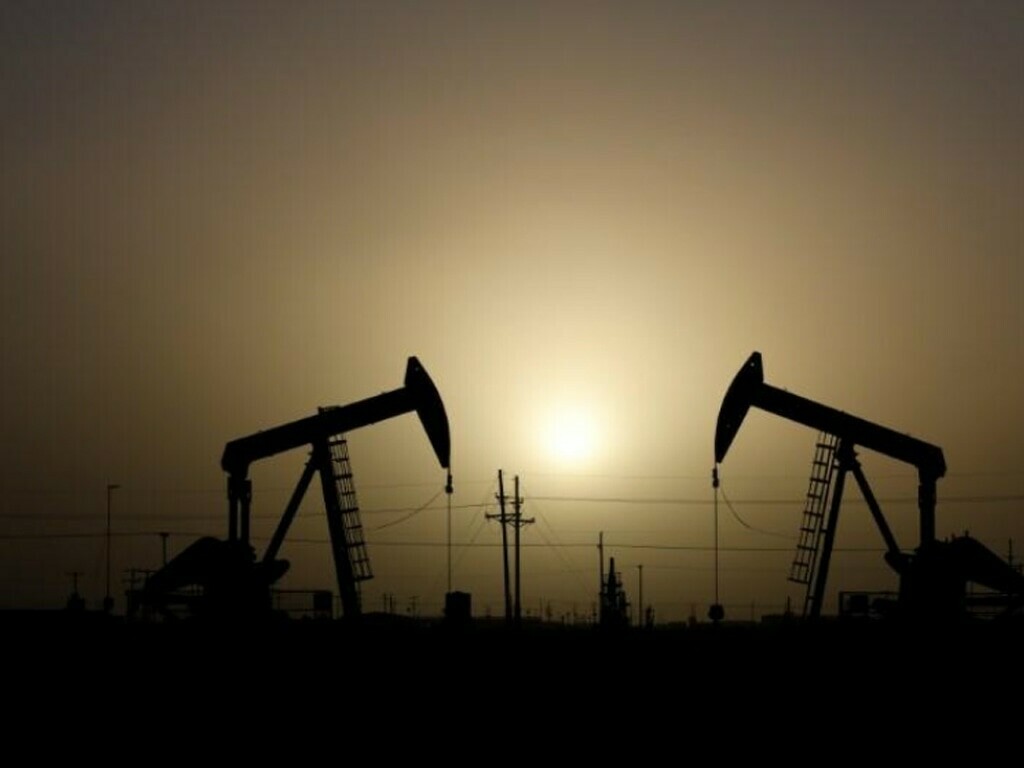 Saudi Arabia raised the July official selling price (OSP) for its flagship Arab light crude to Asia by $2.10 from June to a $6.50 premium, the highest since May, when prices hit all-time highs due to worries of disruption in supplies from Russia.

The price increase followed a decision last week by the Organization of the Petroleum Exporting Countries and allies, together called OPEC+, to boost output for July and August by 648,000 barrels per day, or 50% more than previously planned.

The increased target was spread across all OPEC+ members, however, many of which have little room to increase output and which include Russia, which faces Western sanctions.

“With only a handful of OPEC+ participants with spare capacity, we expect the increase in OPEC+ output to be about 160,000 barrels per day in July and 170,000 bpd in August,” JP Morgan analysts said in a note.

On Monday, Citibank and Barclays raised their price forecasts for 2022 and 2023, saying they expected Russian output and exports to fall by around 1-1.5 million bpd by end-2022.

Separately, Italy’s Eni and Spain’s Repsol could begin shipping small volumes of Venezuelan oil to Europe as soon as next month, five people familiar with the matter told Reuters.

« HNB
THE WORLD BANK WARNS OF A GLOBAL RECESSION, SO IS IT INEVITABLE? »